WE HAVE TOO MUCH WINE!

Said no one ever…

I mean, come on, is there anything lovelier than a glass of wine with __________ (fill in the blank with any situation)?

Up until rather recently Sicily was never considered a top dog as far as the grape is concerned.  We’ve all had our fair share of French, Tuscan, Californian, Argentinian, etc. etc, but Sicilian wine never seemed to make the list.  Aside from Marsala, a delicious dessert wine, Sicilian wines stayed under the radar even though Sicily has more vineyards than any other Italian region.

There’s something in the soil of Mount Etna that yields these rich grapes that become some of the most powerful wines I’ve ever tasted.  While I’m no expert on viticulture or vinification, I have been on my fair share of Etna wine tastings and always remained stunned and humbled by the care and passion that goes into these wines.

Like so many things Sicilian, many of the wineries on Mount Etna are owned and operated by families on the same land that has been theirs for generations. However there are some “new” vineyards that have been bought and re-pristined only just recently.  The best way to visit in order to get the full effect of the experience is with a professional sommelier who can explain everything infinitely better than myself…But for now I’ll do my best! 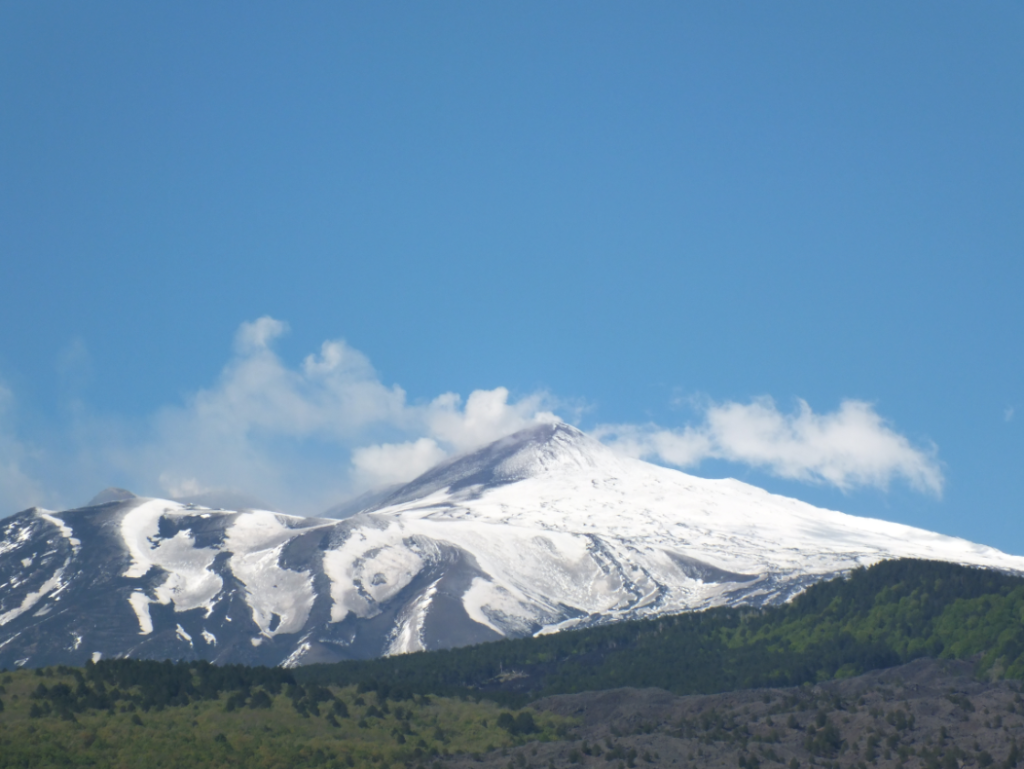 Terrazze dell’Etna, for example, was purchased by Palermitano Nino Bevilacqua in 2008 when he and enologist Riccardo Cotarella decided to cultivate and harvest grapes.  The direct translation of Terrazze dell’Etna is Terraces of Etna and that’s exactly what you’ll see in this picturesque 36 hectare plot.  Terraces sectioned and leveled off throughout the vineyard creating a landscape worthy of painting where different grapes thrive in the Etna soil. You’ll find Nerello Mascalese, Pinot Noir, and Chardonnay on your tasting flights.

Cottanera, founded in 1990 by brothers Guglielmo and Enzo Cambria. boasts 100 hectares, 65 of which are dedicated to the growth and harvest of different local and international grapes.  The land that was originally a hazelnut grove now produces an abundance of Nerello mascalese, Nerello cappuccio, Inzolia, and Carricante (along side a plethora of international grapes).  Cottanera is still operated by Enzo Cambria along with his children.  Fun fact: nearly all operations that take place in the vineyard are carried out by a team of 25 women, including the harvest, as is Sicilian tradition….girl power.

The last vineyard I’ll mention before letting you get on with your glass of wine (hopefully) is called Fischetti, and is owned and operated by the Fischetti family.  At 650 metres above sea level, Fischetti is the traditionalist of the group in the sense that they only produce the indigenous grapes of Mount Etna.  The average age of their vines is 80 years old but many have been there for even longer and you’ll find the influence of different fruits when tasting due to the fruit trees that also grow alongside the vines.  Fischetti also does all maintenance and harvesting by hand leaving almost no negative impact on Etna’s environment.

So, there you have it! If I had to sum up what makes the Etna wineries so unique, aside from the obvious which is that they’re on Europe’s largest active volcano, I’d say that the respect for tradition paired with the attention to utilizing the most non-invasive techniques makes this “vulcaenology” (too good a word not to re-use…coined by Cottanera) that you won’t find anywhere else on the planet. 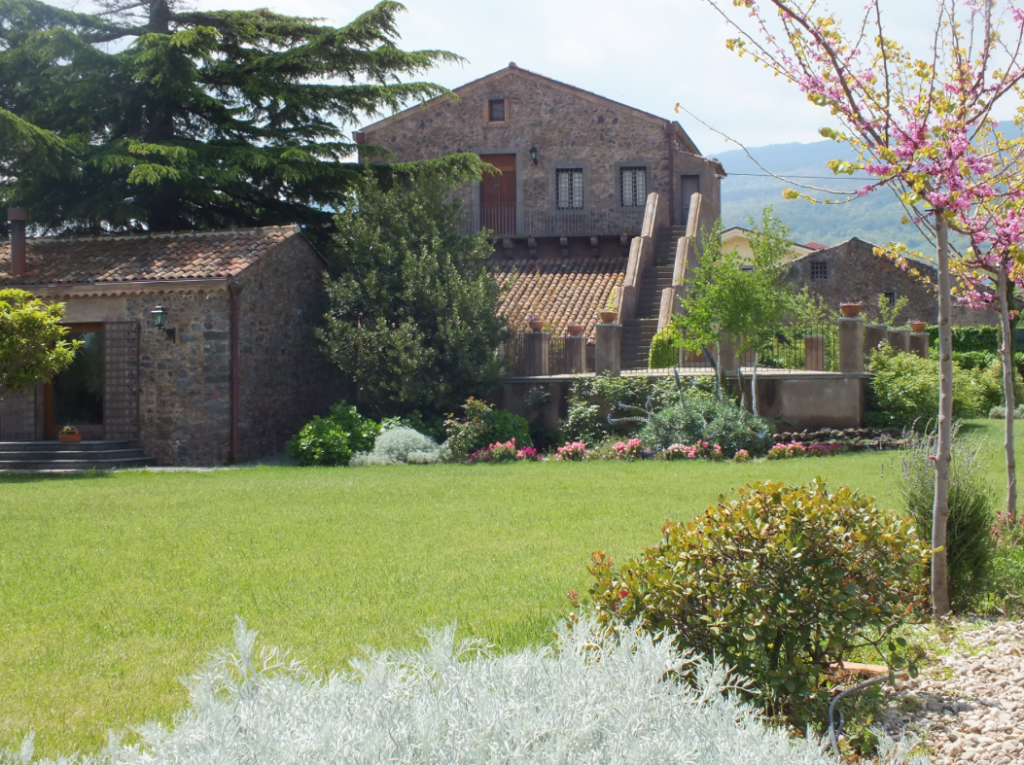 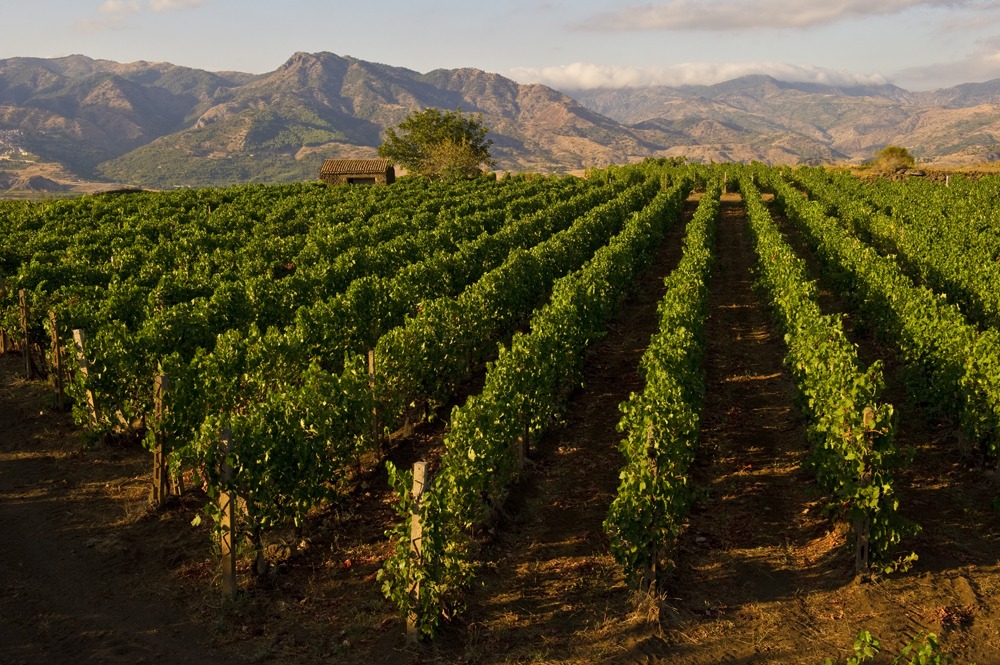